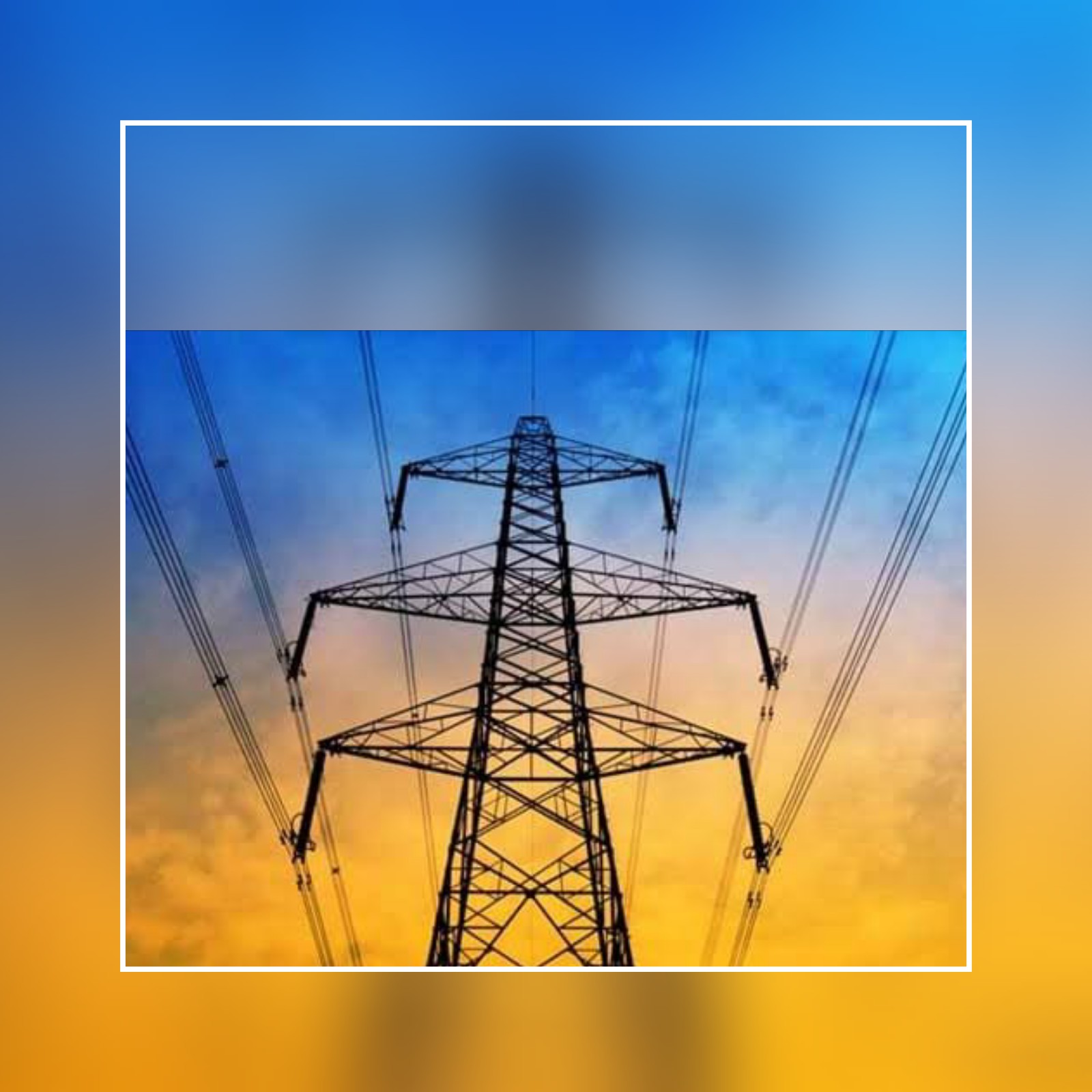 Electricity Distribution Companies (DisCos), yesterday, denied influencing the suspension of eligible customer policy, which allows direct connection of electricity consumers from generation plants without the utility companies.
While infrastructure bottlenecks delayed the dispatch of generated electricity, the Nigerian Electricity Regulatory Commission (NERC) had in 2017, introduced the eligible customers policy but abruptly ended it earlier this month in the face of poor electricity supply in the country.

The Association of the Nigerian Electricity Distributors (ANED) yesterday, insisted that they have no hand in the abrupt termination of the policy.

Executive Director, Research & Advocacy at ANED, Sunday Oduntan, said the DisCos recognised the relevant provisions of the ESPRA 2005 and the ECR as well as their objectives.

“In response to the insinuations that NERC and the DisCos are colluding to frustrate the implementation of the regulation, we wish to state unequivocally that this is untrue, unfounded, preposterous, and irresponsible of the stakeholders who have failed to meet the requirements of the Regulation and attempted to pass the buck.

“In fact, to fault NERC (who have been unduly lenient with them) as they have, is undermining the powers of the Commission as the regulator of the Nigerian power sector, vested with the requisite authority to ensure sanity in the Nigerian Electricity Market (NEM) and NESI as provided by the EPSRA,” Oduntan said.

He noted that there have been improvements in DisCos’ performance with more collaboration to increase efficiencies and indeed the entire value chain to achieve clean, safe and uninterrupted power supply to Nigerians.

Eligible Customer Regulation (ECR) 2017 effective November 1, 2017, was derived from the Electric Power Sector Reform Act (EPSRA) 2005, which gives the Minister of Power the authority to declare the commencement of the Eligible Customers Regime.

The Regulation further empowers NERC to administer the regime and receive applications for eligibility customer status as well as review or grant approval where such applicants have met conditions.

ECR states that customers using over 2 megawatts hour per hour (MWh/h) who have the NERC approval can get their electricity from the Generation Companies (GenCos) rather than through the traditional electricity market route which involved the entire electricity value chain: GenCos, Nigerian Bulk Electricity Trading Plc (NBET), Transmission Company of Nigeria (TCN) and the Distribution Companies (DisCos).

NERC confirmed in its letter to TCN on suspending the bilateral electricity trade that such customers were yet to meet requirements that included requisite energy demand, proof of excess capacity by the GenCos to supply the energy, payment of requisite charges and fees to exit conventional network, and getting eligible status from NERC.

“NERC, having duly noticed the damaging impact of these illegal “eligible customers” on the electricity market and the entire value chain, had to issue a directive with Ref. No: NERC/REG/OCFML/APPR/EC/2655/068, dated 7th July, 2021, to the Transmission Company of Nigeria (TCN) to transfer back to the Distribution Companies all electricity customers that failed to obtain eligibility status under its Eligible Customer Regulations 2017 -Regulation No. NERC 111,” he said.