Covid-19 – The Corona Proceedings: “I am guilty” 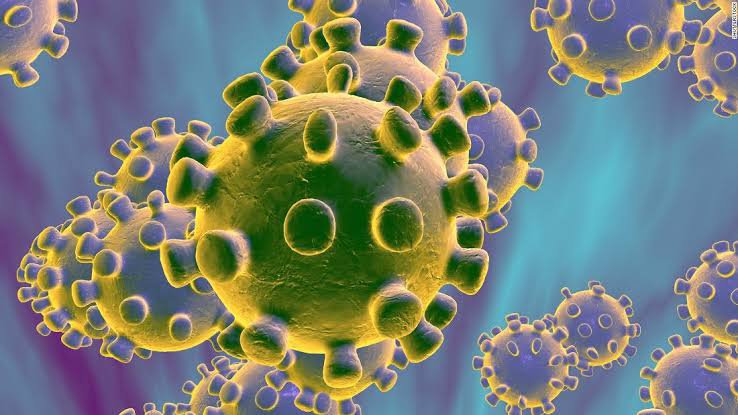 Perhaps there might be no single 48 hours where a court has heard so much “I am guilty” in the history of criminal proceedings in the High Court of Lagos State as the first 2 working days of this week.

On Monday and Tuesday 23rd and 24th of March 2020, members of the public thronged to the High Court of Lagos State, Ikeja to show support for their family and friends who had criminal matters before the court.

On Monday, members of the public were screened and admitted into the court premises but by Tuesday morning, if you did not have a face mask, you would not be allowed into the court premises and if you were not a party or counsel you would not be admitted to the court rooms. Right from the gate, you must at least improvise with your handkerchief and use same as face mask before you would be allowed to enter into the court. Lawyers with face masks looked like ninjas in wigs and gowns and others looked like some other characters from Marvel comic books whose names I can’t remember.

To majority of the people, the corona virus is to be dreaded and avoided. And for those who have been infected with the virus, it would certainly be an experience surrounded with a lot of fear and anxiety. I should say that on the 23rd and 24th of March 2020, at the High Court of Lagos State, at the Special Offences Court, corona virus gave some people relief, at least a relief they would probably not get if there was no corona virus pandemic.

On those two days, it appeared Economic and Financial Crimes Commission (EFCC) had emptied its treasury of detainees awaiting arraignment. They brought them to court in small and big buses.

By mid-day on Monday and Tuesday, 23rd and 24th of March 2020 respectively when the reports from inside the court showed the court was not taking the outbreak of the virus lightly and therefore, the trend was almost certain that a Defendant arraigned could get away with an option of fine after conviction.

When the first 5 to 10 Defendants had come out after conviction and sentenced to various prison terms with option of fines, Counsel who had hitherto prepared for bail applications began to advise their clients who were slated for arraignment to change their pleas from “I am not guilty” to “I am guilty.”

Perhaps in a bid to reduce the population of inmates and detainees in correctional facilities and detention facilities respectively in Lagos due to corona virus pandemic, the High Court of Lagos State chose to be lenient and gave most, if not all the accused persons who pleaded guilty to their charges an option of fine as punishment for the offences. Even for the Defendants who feared the worst and so dreaded to appear before certain judges, received punishments with an option of fine after conviction. For those who approached the court for bail, light terms were given.

The opportunities given by the court were without doubt, Corona Virus influenced and were chances of a lifetime that would not be allowed to pass by.

As the day went by, Counsel went into the court rooms and their clients, the Defendants who were not sure whether all they had been hearing all day were true or not, walked piously into the court rooms, the others outside were chatting away and doing the coronavirus greetings of different types but predominant was the ‘elbow greeting.

I was in the courts of Justice Taiwo and Justice Solebo in these two days and the memory of same will linger for some time. A few times the Justice Taiwo could not hear what Counsel was saying as the face masks impaired the voices of Counsel. None of the Judges wore face masks; I was tempted to think that the goddess of justice, the figurine of Themis was in charge, protecting them by fighting off the virus with her blazing sword and scale. 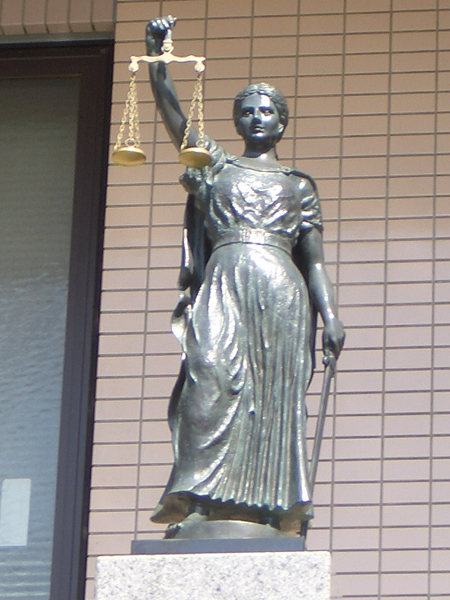 The proceedings of those 2 days were interesting. The prosecutors from Economic and Financial Crimes Commission (E.F.C.C.) looked relieved that they will not be taking the detainees back with them. Perhaps I am not good at reading body languages but what I saw was relief.

As the court was benevolent to the Defendants standing trial and the Lawyers were smiling out of the court rooms amotekunly and the Defendants breathed a sigh of relief. The only condition precedent was that you tell the court “I am sorry. I committed the crime” by entering a plea of guilt. God help you if your Counsel could not read the mind of the court or understood the body language of the prosecutor, or put an ear to the ground, you might just be in for a long trial.

For those whose offences were so severe and could not enter a plea of guilt and were not able to enjoy the unusual benefit that corona virus offered, too bad for them. I know too well the benevolence of the court will flow away with tide of the corona virus when same is spent.

There are indeed to sides to a coin. Some will live to dread this corona moment for a long time and some will remember the moment and have their smiles again and again.