COVID-19 RESTRICTIONS: THE FATE OF CONTRACTUAL OBLIGATIONS; PRINCIPLES OF FORCE MAJEURE AND FRUSTRATION EVALUATED IN A NIGERIAN CONTEXT 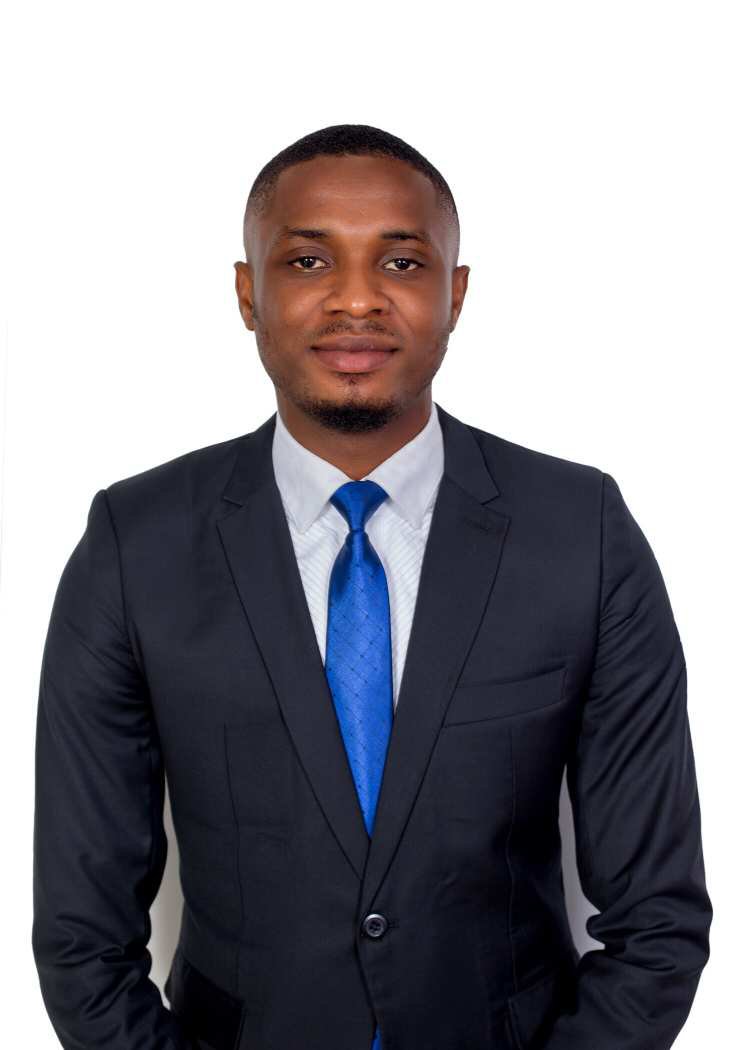 A lot has been said about the possible effect of the COVID-19 pandemic situation on contractual obligations likewise have several expositions been made by lawyers in different contexts. This article seeks to dissect these legal realities to the understanding of lay Nigerians.

Let us have a look at these possible Nigerian scenarios; what happens If I am an uber driver under a car hire agreement for a specific period that requires me to pay a weekly hire fee of 50,000 (fifty thousand naira only), the agreement states that the car hire is for the purpose of uber and that the car hire fee is to be paid there from but I can no longer pay the hire fee in the face of the current lockdown in the country? Or I contracted with a cement company for the supply of one trailer load of cement for my building project going on in my village and the cement company is currently in a position that they can no longer deliver the cement at the agreed time in the light of the current situation; or I have collected a fee of 100,000 (hundred thousand naira only ) each from 100 persons as course fee for on brief writing training that was supposed to held last week but failed to carry out the training because public gatherings have been prohibited by the COVID-19 Executive Directive. These and many more are the types of disputes that are likely to arise between both individuals and corporate bodies in Nigeria who may not be able to fulfill their contractual obligations due to the pandemic situation.

Ordinarily parties are expected to be bound by their agreements; the principle of absolute contract is to the effect that a man is strictly bound by his contract except there is express limitation of liability. The rationale is that contracting a party can always provide for unforeseen contingencies in his contract and if he fails to do so; then he must be taken to have assumed to be bound by the contract no matter what happens.

The force majeure clause is instructive in understanding the above position, this principle originated from old Roman Law, it is a French phrase which means a superior force, it informs parties of events that may constitute a superior force so as to suspend or excuse performance or permit for an alternative mode of performance. This principle is civil law principle and is contractual in nature which means that it can only be given life by the parties by providing for the effect of such superior force while making their contract. So the parties must provide for it in their contract before it can avail them, the clause can list specific situations or can make a general provision to cover a class of events the most generic clause being “Act of God” though its coverage may differ from case to case. Can the COVID-19 Pandemic be interpreted to be an Act of God?

Does it mean that there is no remedy for parties in the absence of this clause in their contracts? This appears to have been the position prior the decision of Blackburn, J. in the 1863 case of Taylor v. Caldwell [1863] 3 B. & S. 826; [1861-73] All E.R. 24 where the common law doctrine of frustration was laid down. It is trite law that the law cannot command the doing of the impossible or that which is illegal, but prior to this decision, people must have been held responsible for not being able to do an “impossibility” or “illegality” because they failed to provide for the superior event that has made the performance of the contract impossible or illegal. Frustration is a common law doctrine which acts to set aside contracts where an unforeseen event renders the contractual obligations impossible.

While force majeure is contractual in nature, frustration is based on facts and is totally at the discretion of the courts to decide whether the doctrine will apply to relieve a party of liability, in doing this there are a lot of factors to be considered by the courts and the considerations may differ according to the peculiar nature of each case. These considerations can be pruned down to two groups: those based on implied term theory and those based on radical change of obligation theory.

The implied term theory states that a contract based on the continued existence of a thing is frustrated if due to no fault of either party, the thing ceases to exist. This has further extended to a change in a state of affairs. An example can be found in one of the scenarios I gave at the beginning, the brief writing training which I proposed to hold was subject to the fact that it was free and lawful for people to gather in large numbers in public, if by the current COVID-19 Executive Order it has become unlawful to hold public gatherings, it is not expected of me to go on with the training in the face of it having become illegal. This principle has been adopted into Nigerian law by Wali, J.S.C.(as he then was) in the case of Mazin Eng. Ltd. V. Tower Aluminium (1993) 5 NWLR (Pt. 295) 526 at 537.

On the other hand, the radical change of obligation theory can be found under different heads like, “destruction of the foundation of the contract” and a change of circumstances so fundamental as to be regarded by law as striking at the root of the agreement”. In the first scenario I gave earlier, rendering uber services is the root of the car hire agreement and it is not to be expected for the hire to continue since the root of the car hire (uber services) has been changed by the current lockdown due to COVID-19.

In the face of these realities one may have to review his agreements to see whether the force majeure clause in inserted therein such that it will avail you. Note that if that is so you will need to inform the other party of the clause and the fact that your relying on it to excuse or delay your obligations or you may further need to seek legal advice on what is the prospect of your peculiar case and whether frustration will apply. The following can constitute frustrating events;

”The courts have recognized certain situations or events as listed below that constitute frustration – a. Subsequent legal changes b. Outbreak of war. c. Destruction of the subject matter of contract. d. Government requisition of the subject matter of the contract. e. Cancellation of an expected event. Cricklewood Property & Investment Trust Ltd v. Leightons Investment Ltd. (1945) 1 All ER 252 Knell v. Henry (1903) 2 KB 740 Obayuwana v. The Governor of Bendel State (1982) Pg. 167 Araka v. Monier Construction Company Ltd. (1978) 2 LME Pg.60. ln other words, a court would recognize that a contract is frustrated where after the contract was concluded, events occur which make performance of the contract impossible, illegal or something radically different from that which was in the contemplation of the parties at the time they entered into the contract. A contract which is discharged on the ground of frustration is brought to an end automatically by the operation of law, irrespective of the wishes of the parties.” Per ADEKEYE, J.S.C (Pp. 50-51, paras. B-A)

It is Germaine to point out that impossibility does not cover commercial or economic hardships or that the performance has become onerous to perform, a more onerous or alternative performance which has not made performance radically different from the intention of the parties cannot invoke the doctrine. Chitty on Contracts 31st Edition stated that a rise in cost cannot be said to be a frustrating event. The application of the doctrine requires a multi-factorial approach factors such as the terms of the contract, its matrix or context, the parties knowledge, expectations, assumptions and contemplation. The applicability of whichever doctrine or principle is according to the circumstances of each case as both the principle of force majeure and the doctrine of frustration have recognizance in Nigerian law. We look forward to what will be the outcome of legal tussles that will arise as a result of contracts that have been put on hold by the pandemic situation and how they will be resolved by Nigerian courts. As Justice Wendell Holmes puts it, “The prophecies of what the court will do and nothing more pretentious is what I mean by law.”