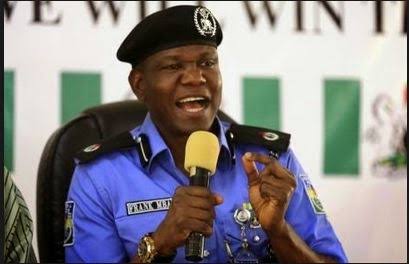 Force Public Relations Officer, Frank Mba stated early today whilst speaking from Abuja on the corona virus that the police will ensure that the public complies with directives issued by the government.

He stated that if a church or mosque must admit members for religious activities, it must comply with the minimum standards as given by the government in these hard times. He further stated that he has attended meetings and fora where the people raised the issue of violation of fundamental human rights in response to which he said the constitution of Nigeria permits derogation from the human rights guaranteed therein in certain circumstances and this is one of such circumstances because public health is at risk.

He said the police will operate with a modus operandi that ensures the safety of police officers and that of members of the public and same will be done with compassion. He implores the public to obey guidelines given by the public.