Covid-19: France Plans Production of 40 Million Face Masks By The End Of April 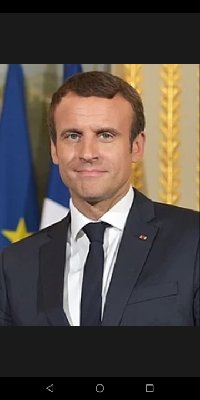 France Plans to produce up to 40 Million face masks by the end of April to combat corona virus.

The French President, Emmanuel Macron stated that before the corona virus crisis started France produced 3.3 million masks per week and at the end of April France will be producing more than ten million per week. Macron said this at the Kolmi-Hopen mask factory outside Angers, which has been producing FFP2 and surgical face masks 24 hours a day.

Macron said France needs at least 40 million face masks per week and has not been producing enough but plans to increase the country’s capacity to produce the required 40 million per week by the end of April.