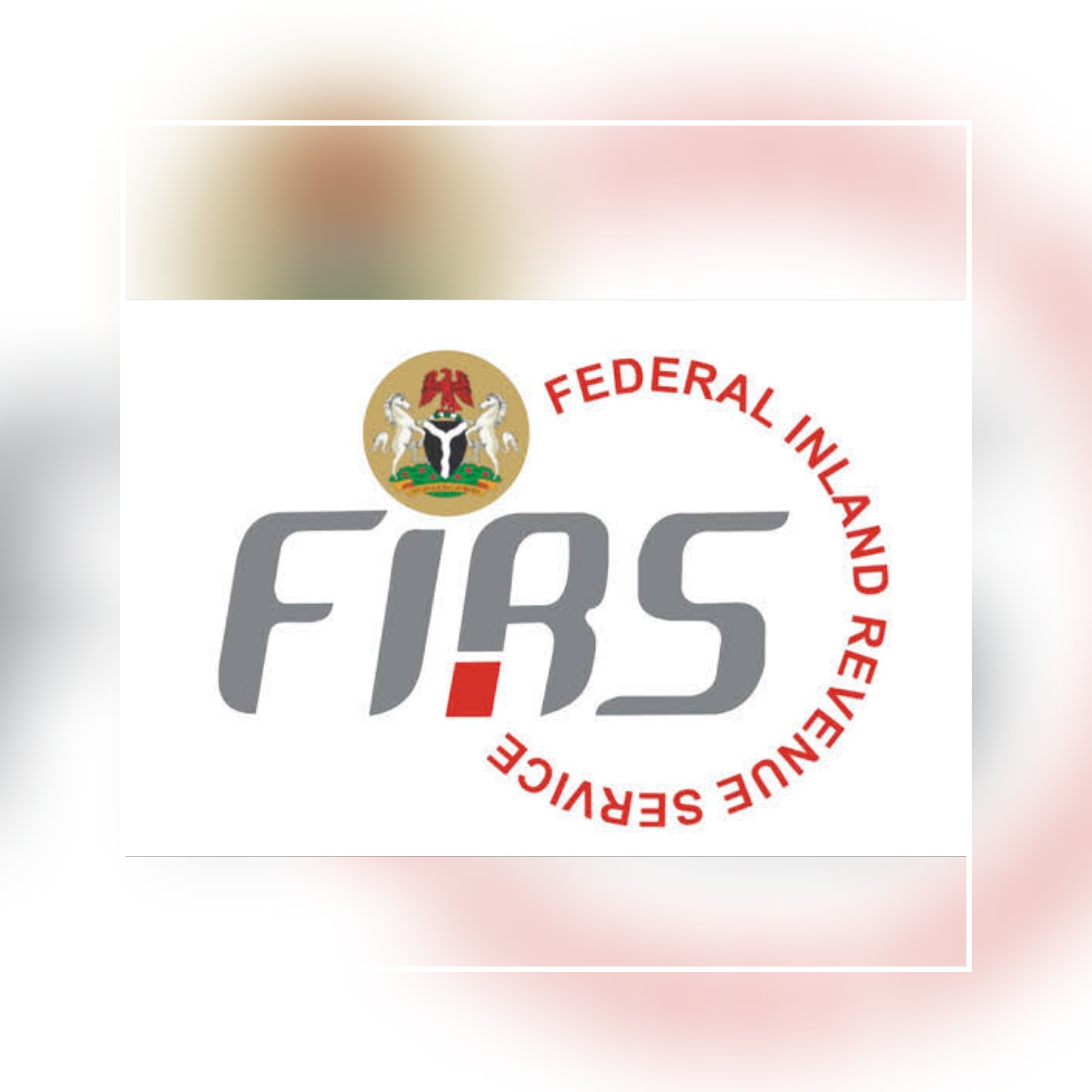 The FIRS is currently seeking the approval of the National Assembly to further amend the Finance Act for the purpose of dragging online businesses on the social media to its tax net.

The chairman of the agency, Muhammad Nami, stated this during an ongoing engagement between the Senate Joint Committees working on the Medium Term Expenditure Framework and Fiscal Strategy Paper, and heads of revenue generating agencies of the Federal Government.

Nami said apart from targeting the social media businesses, the proposed amendments to the Finance Act would also affect the Stamp Duty Act because some of the provisions were already obsolete.

He said, “You are aware of the issues of digital economy and the challenges of policing the digital tax payers like Twitters and Facebook.

“So, we are going to come up with the rules and provisions that the National Assembly will passionately look at and approve for us so as to bring them to the tax net.

“We want to see a way of taxing online activities and businesses.”

But reacting to the proposal, the Executive Director, Civil Society Legislative Advocacy Centre, Auwal Rafsanjani, cautioned the revenue agency against doing anything that would affect the businesses of young Nigerians who were struggling to survive.

Rafsanjani said, “There are many avenues which the FIRS can explore in order to generate income.

“The agency should not impose additional burden on young Nigerians who are just struggling to survive and making use of the social media to transact their businesses.

“The FIRS should concentrate on taxing the companies that are making profits from adverts and not individuals that subscribe to those social media platforms.

“Individuals who subscribe to those platforms and showcasing their businesses there should not be taxed. The tax should be on corporate entities that are making profits.”

Dr Abiola Akiyode-Afolabi, described the move as another plot to shut the social media against the people.

Akiyode-Afolabi said, “The government can’t make money on everything when it’s not giving people back.

While taxation in theory is progressive, Nigeria should follow best practices.

“This is another attempt to shut down the space against the people. This attempt should be resisted; the government should focus on providing good governance for her people, not targeting people for more hardship and exploitation.”

However, the Executive Director, Centre for Public Accountability, Olufemi Lawson, noted that all Nigerians doing businesses in whatever form must pay tax.

He said, “I think the FIRS must ensure that all persons, and businesses in Nigeria must pay this tax, as far as it is legally backed by the needed legislation.”

Nami told the senators that the Finance Bill was supposed to accompany the annual budget.

He said the agency would review feedbacks from tax payers and its internal operations so as to fix the loopholes in the tax law.

He said, “The Stamp Duty Act came into being in 1962 and the figures in that Act are obsolete.

“For instance, some of dutiable instruments which are about 100 are in the region of 10 kobo or 15 kobo. In the real time, it cannot give us any significant revenue and we would not be able to generate additional revenue for government.

“If for instance we are spending N5 to print an adhesive stamp when the tax it would be used to administer is 15 kobo, I think there would be no need for us to collect that tax in the first place.

“These and more are some of the things that we have identified so that in line with the way business processes are changing, we have to adjust the law to make tax payment simple and enable us to block leakages and mobilise revenue for the three tiers of government.

“We are not really increasing or reducing some of the rates but to change the figures to reflect the current reality.”

The Chairman of the Senate Committee on Finance, who is also coordinating the joints panels of the red chamber working on the MTEF/FSP, Senator Solomon Adeola, said the proposal would assist the FIRS to meet its revenue projection of N10tn in 2022.