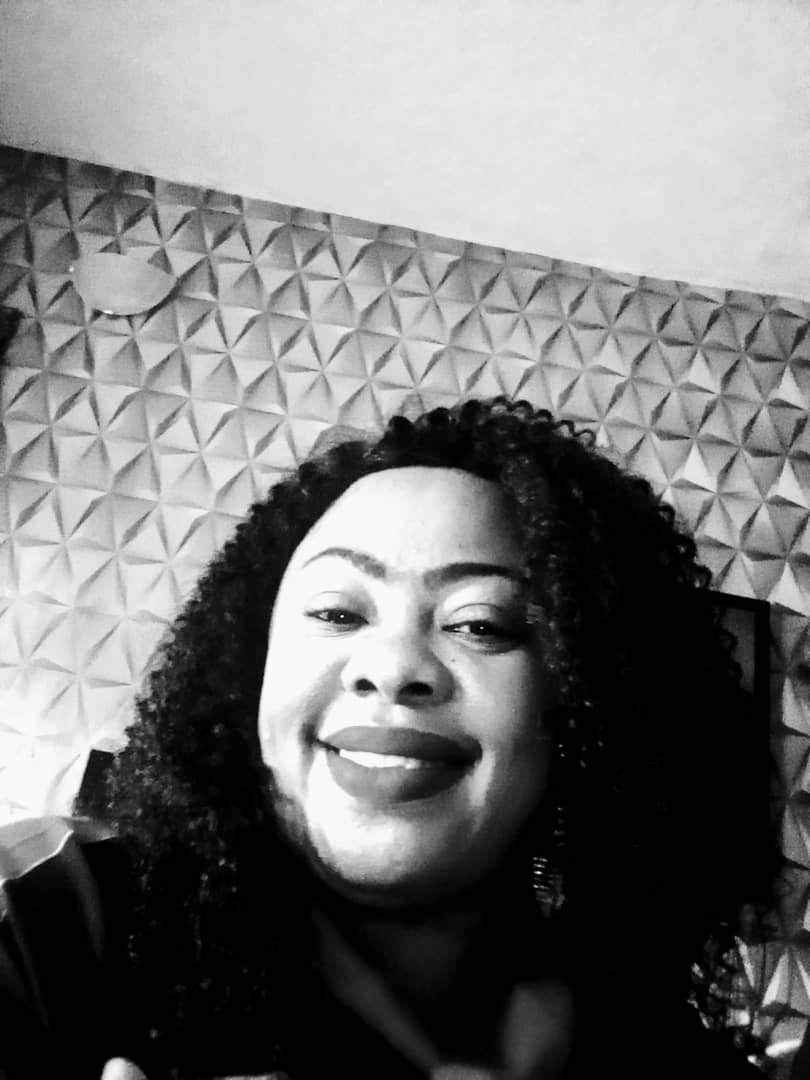 “I am excited to reach out to the members of the NBA, Maiduguri Branch on the occasion of their Law Week.

Maiduguri Branch is a very important Branch of the Association and notwithstanding the war against terrorism going on in that axis, members still defy the odds and chose to meet and deliberate on the affairs of the Association; they have indeed demonstrated rare courage. I thank members of the branch for the support they have given me in the past and the continuous support of members. I sincerely wish they have a successful deliberation.”