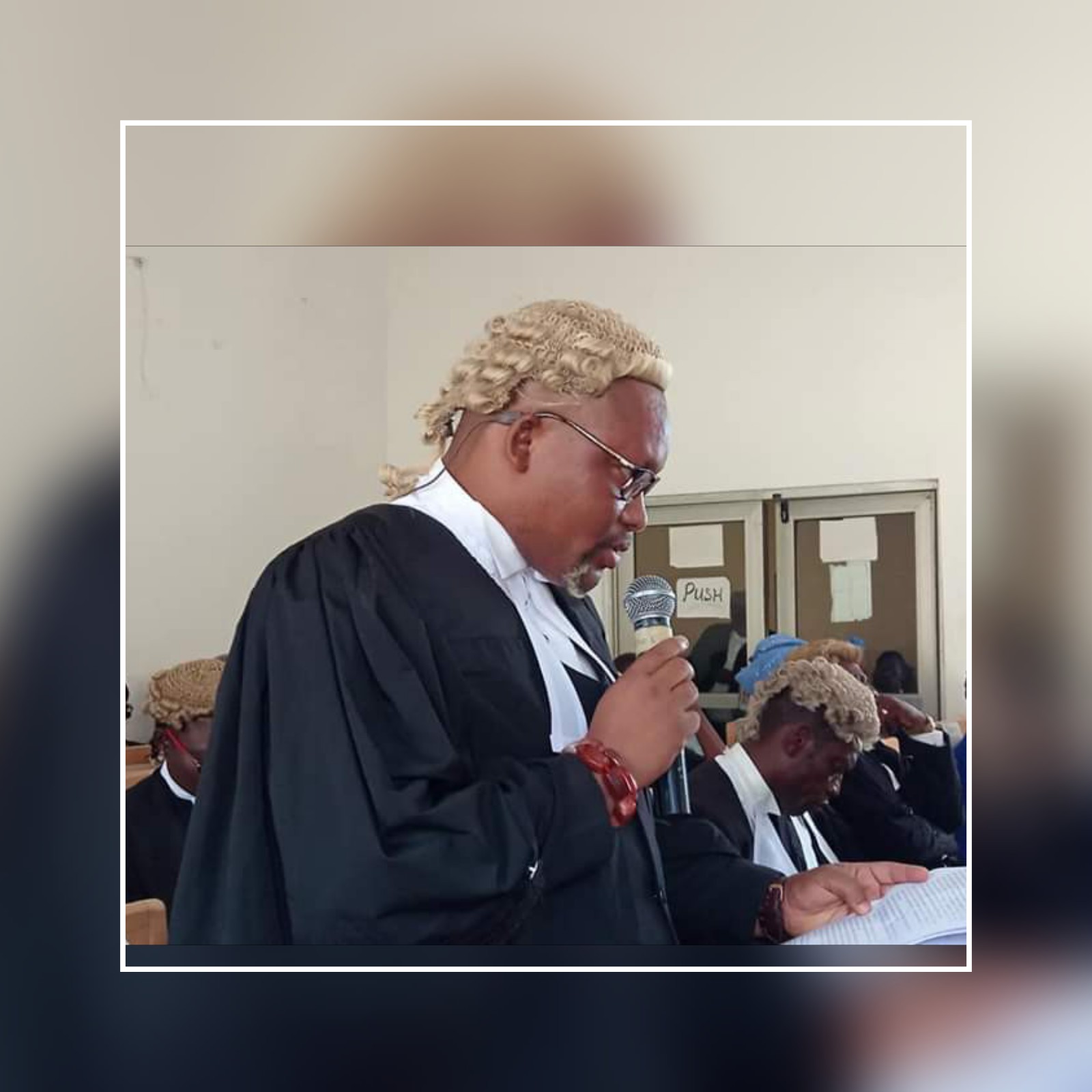 CHIEF (DR) SIR ENEMHINYE EHIGIATOR, was born into the family of Prince & Mrs P. O. Ehigiator on the 25th of June 1981. He obtained his First School Leaving Certificate in 1991, from Central Primary School, Iruekpen, Edo State.

He further attended the then Edo state University Secondary Ekpoma, from 1991 – 1997 and obtained seven Distinctions in the May/June 1997 WASSCE O/L, He holds an LL. B(Hons) from the Ambrose Alli University, Ekpoma, where he graduated in 2005 with a Second Class, Upper Division degree. He was called to the Nigerian Bar in 2007 with another Second class honours. He also holds an LL.M from the Nnamdi Azikiwe University, Awka.

He is currently a Doctoral student of Law. He is an active member of the NBA Asaba Branch, he was the Vice Chairman of NBA Asaba branch from 2018 – 2020. He is fondly called SOCRATES by his friends and colleagues. Chief Ehigiator was a renowned Students’ activist in his university days. He was a member of the SUG House of Parliament and also served as a Justice of the SUG Supreme Court.

He was also the Vice – Chairman of the Students’Representative Council of the Nigerian Law School,Abuja campus in the 2006/2007 Session. Chief Ehigiator represented the NBA and was a Local Government Coordinator in the 2011 General Elections Project Swiftcount.

He is a Fellow of the Institute of Management Consultants and a Certified Management Consultant with license to practice in over fifty Nations. He is also a worthy member of the Ancient Order of the Knights of St John International. Chief Ehigiator was awarded an honourary Doctorate Degree in Divinity (D.D) by the Apostolic Impact Christian Seminary and University, Florida USA in 2019. Chief Ehigiator has attended several conferences, seminars and symposia…. Chief Ehigiator is a consummate Legal Practitioner and had worked in Egwuenu & Co, Nwanokwai & Co, The Chambers of Peter Mrakpor etc, before he set up his own firm (EHIGIATOR LEGAL CONSULT). Chief Ehigiator teaches Law in Madonna University, Nigeria, he is an erstwhile Acting Head of Department of Criminal, Industrial and Property Law in the Faculty of Law.

He holds the Traditional Chieftaincy Title of The Efua of Okalo Kingdom in Igueben Local Government Area of Edo State. He was appointed a Justice of the Peace in year 2020 by Gov Godwin Obaseki. He was appointed as an International Ambassador of the African Project Against Suicide (APAS) in February 2021. He is married to his lovely wife and they are blessed with three daughters.