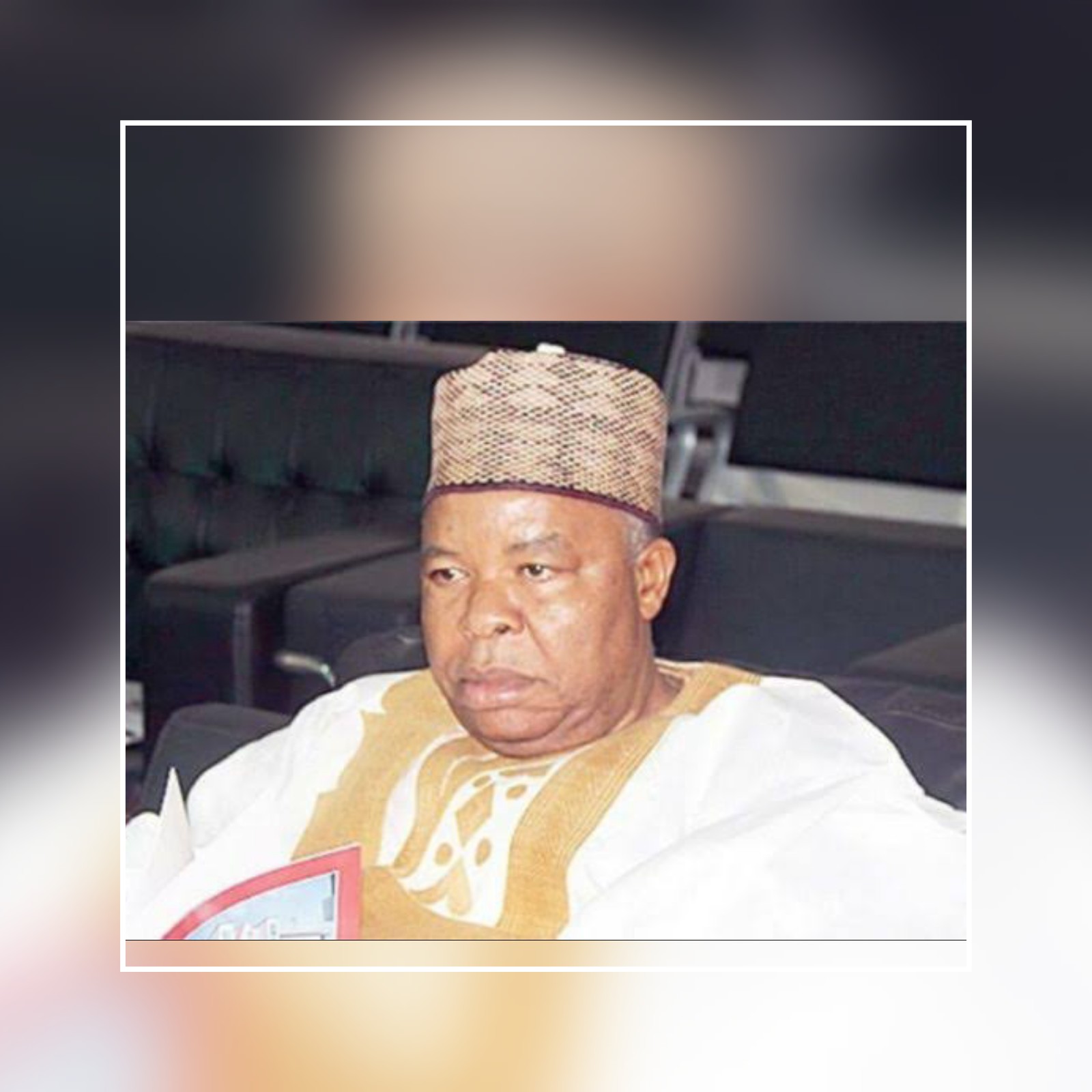 The former Senate Deputy President between 2001 and 2007 reportedly died in an Abuja hospital on Monday evening at the age of 74.

His remains were laid to rest yesterday at the Gudu Cemetery in the Federal Capital Territory (FCT), Abuja.

In a condolence message through a statement by his Special Adviser on Media and Publicity, Mr. Femi Adesina, President Buhari commiserated with the people of Plateau State and the National Assembly, the two constituencies he served in his lifetime.

“President Buhari commiserates with leaders and members of the National Assembly, friends and political associates of the former Deputy Senate President, who dedicated most of his life to service of his people.

“The President prays for the repose of the soul of the departed, believing his legacy of reconciliation and promotion of peaceful co-existence will always be remembered, especially in bringing more harmony in his state and the country at large,” the statement said.

Senate President Ahmad Lawan commiserated with the family of the deceased.

In a statement by his Special Adviser (Media), Ola Awoniyi, the Senate President said: “Mantu had a brilliant political career which he capped with the quality representation he provided the people of Plateau Central District as their two-term senator between 1999 and 2007.

“As Deputy Senate President, Mantu played the role with great energy and finesse, which earned him the respect and admiration of his colleague distinguished senators.”

Mark expressed shock and sadness over the demise of Mantu, saying: “It is devastating and a loss to the political class.”