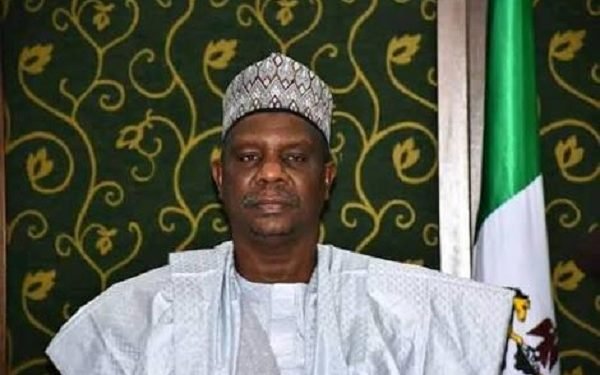 Bauchi Deputy Governor, Sen. Baba Tela, has tested positive for COVID-19. Tela, who doubles as chairman of the State Task Force Committee on COVID-19, was said to have contracted the virus while discharging his responsibility.

The Senior Special Assistant on Media to the Bauchi Governor, Muhktar Gidado, confirmed the development in a statement on Wednesday. According to Gidado, the confirmation was sequel to a test carried out on him by the Nigeria Center for Disease Control (NCDC) after he exhibited  symptoms.

He said: “This is to inform the general public that His Excellency, Sen. Baba Tela, Deputy Governor of Bauchi State who is also the Chairman, State Task Force on COVID-19 was confirmed positive for coronavirus.

“He contracted the disease while discharging his onerous responsibility as Chairman of the Committee.

“Consequently, His Excellency, Baba Tela has gone into self-isolation in Bauchi and health professionals are properly managing his situation.”