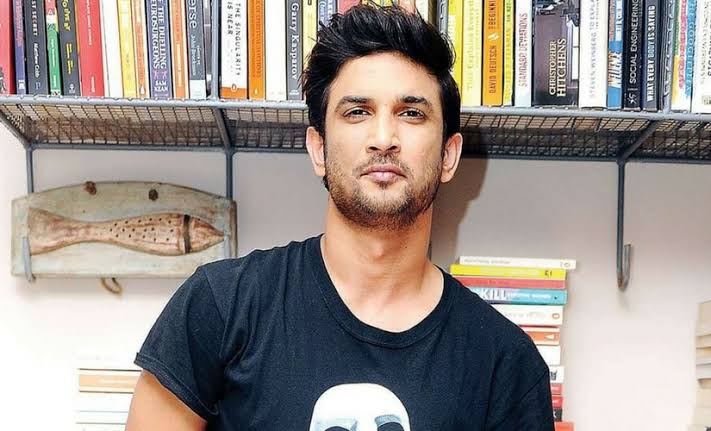 The 34-year-old actor, who starred in films such as Kai Po Che! and PK, was found hanging at his residence in Mumbai.

Initial reports citing police said the actor, who starred in films such as Kai Po Che!, PK, and MS Dhoni: The Untold Story, was that he was found hanging in his apartment in suburban Bandra. Mumbai police spokesperson Pranaya Ashok confirmed the death and said details were being investigated.