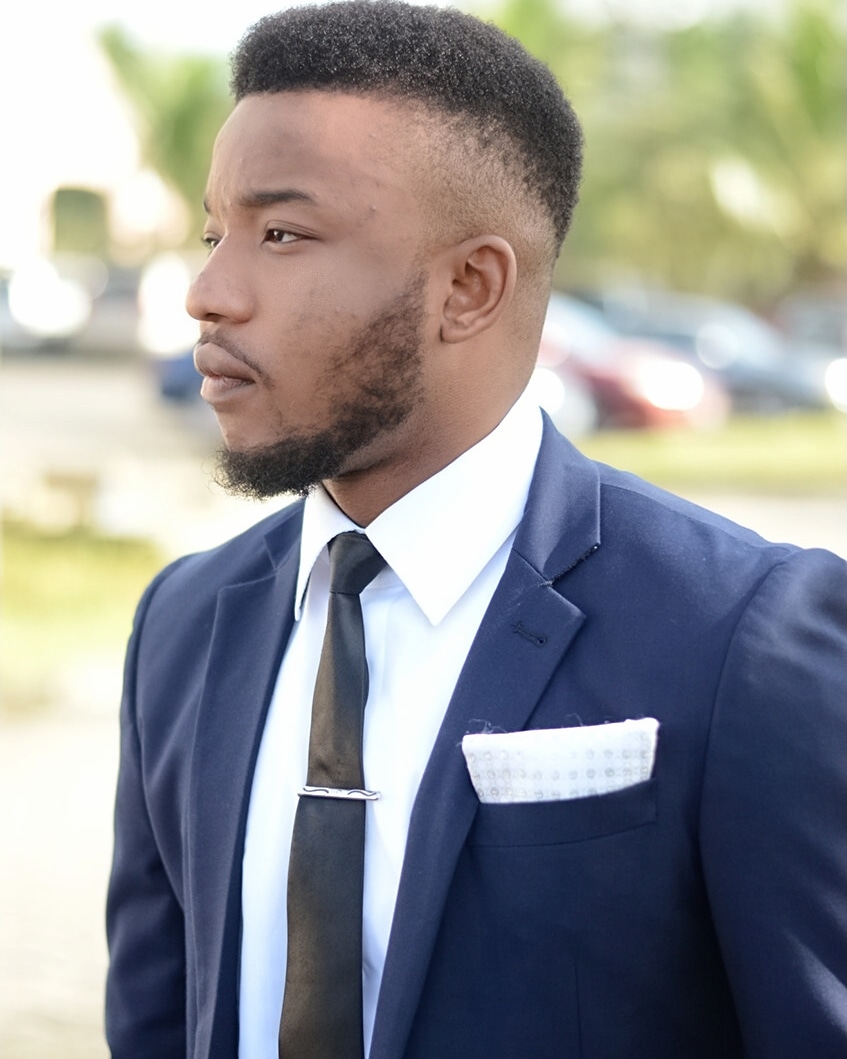 On the 25th day of  May 2020 Some police officers in Minneapolis, Minnesota arrested a young man known as George Floyd who allegedly attempted to use a $20 Bill in a deli which an employee identified as counterfeit. Police Stated that Floyd “Physically resisted” after being ordered to exit his vehicle before the video was filmed. Surveillance footage from a nearby restaurant appeared to contradict police claims, with Floyd shown falling twice while been escorted by the officers. One of the police officers identified as Derek Chauvin, kept his knee on the right side of Floyd’s neck for 8 minutes and 46 seconds. Even when George became unresponsive, this continued for about2 minutes and 53 seconds.

On 30 May 2020, the official autopsy published by C.N.N stated thus “No Physical findings that support a diagnosis of traumatic asphyxia or strangulation”. It was further stated that Mr Floyd had underlying heart conditions including coronary heart disease. The combination effects of Mr. Floyd being restrained by police, his underlying health conditions and any potential intoxicants in his system likely contributed to his death.

The terms comes from the idea that if an individual’s skull was especially fragile like the shell of an egg and another person struck them in the head, the defendant(in the event of a law suit) would be liable for any damages they caused the thin skulled person even though a ‘normal person’ might have suffered from headaches or mild bruising based on the force of the blow. The rule states that where damage is caused to a victim who suffers more harm due to a pre-existing medical condition which would not have resulted to such severe damage had it happened to a perfectly healthy person, the defendant is precluded from exculpating himself from liability/compensation simply because a pre-existing medical condition makes the victim more susceptible than others to being injured. Simpliciter, a defendant who causes harm to a victim must take the victim as he finds him and that the plaintiff bears no fault for their condition. An illustration goes thus; Mr. A has Osteogenesis Imperfecta known as Brittle bone syndrome which is a disease that results in fragile bones that breaks easily. Mr. Awhile driving is subsequently hit from behind by Mr. B hence causing Mr. A to suffer a medical damage such as clavicle fracture. The possible defense which Mr. B would put up stating that it was the Brittle Bone Disease that made Mr. A sustains that level of damage would not be accepted. The Rationale for this rule is because the courts do not want the defendant or accused to rely on the victims own vulnerability to avoid liability.

APPLICABILITY OF THE EGG SHELL RULE TO UNLAWFUL DEATHS

In the case of R v. HAYWARD 1908 21 COX 692, the defendant got into an argument with the victim and chased her out of the house whilst shouting at her (though never actually touching her). During the argument, the victim collapsed and died. The victim unknown to the defendant suffered from thyroid abnormality which increased the chances of her dying in response to fright & physical exertion. The application of the rule meant that it was irrelevant that an ordinary person in good health would not have died in the circumstance. Also, In R v. HOLLAND 1841 2 MOOD.& R. 351, the defendant and the victim became embroiled in a fight, during which the victim cut their finger. The victim did not seek medical assistance or take care to prevent the wound from becoming infected. This led to the wound becoming infected with gangrene. The victim was advised by medical professionals to have the finger amputated, however they refused this and subsequently died. The court held that the thin skull rule did apply. Therefore, as well as the victim’s physical characteristics and weaknesses, a defendant must take the personal characteristics of the victim (including their choice to refuse medical treatment) as they find it. The Case of R v. BLAUE 1975 1 WLR 1411 (1) ,  where a victim refused blood transfusion that would save her life due to her belief as a Jehovah witness after been stabbed by the defendant because of her refusal to have sex with him is another case law to support the earlier cited authorities as it was stated that the stab continued to be an operative cause of the death. Lawton LJ stated thus “those who use violence on others must take their victims as they find them”.

In view of the above facts, the viral video clip and also the autopsy report stated that the strangulation was not what caused the death. The Big question now is had he not been strangled on that day, would he have died on that same day as a result of the underlying condition? That I do not think and I believe majority hold same. The suffocation remained an operative cause of the death of George Floyd and from all what has been made open, there doesn’t seem to be a new intervening act which can be said to break the chain of causation (the link between the act and the subsequent happening). So whether he had an underlying condition as stated by the autopsy does not and should not exculpate the persons charged from liability.

Clarrence Darrow in a historic case known as Ossian sweets Casemade a very remarkable speech titled ‘I Believe in the Law of Love’. He opined that you do nothing with hatred and I align myself with same. I may be wrong however. I hope justice is manifestly and undoubtedly seen to be done. The Learned Jurist Oputa J.S.C (as he then was) in the case of Godwin Josiah v. The state (1985) 1 NWLR (PT 1) at page 125 emphasized the tripartite nature of justice. Asides George Floyd whose blood is probably crying to heaven for vengeance, the people of  Minnesota whose social norms and values have been desecrated and broken deserve justice too. We hope that it is done though the heavens fall ‘Fiat Justitia Ruat Caelum’.

One way or the other we all need each other. I as a black man need the white man. Conversely, the white man needs me the black man. For those who believe that there is a God who created us all, imagine been that god yourself and tell me how you would feel if your own creature discriminates and abuses other of your creations when infact you made them equally… I am sure been disappointed and unhappy is an understatement.

The Life of a Negro has been a life of tragedy, injustice and of oppression. The law has made him equal but man has not. Amongst other considerations, a nation is never civilized until when a man loves his fellow man and forgets his colour or his creed. The sooner we stop discriminating, humiliating and oppressing fellow humans simply because we are in aperceived superior position, the better for us all.