Amòtékun: Beyond the Facade of Symbolism 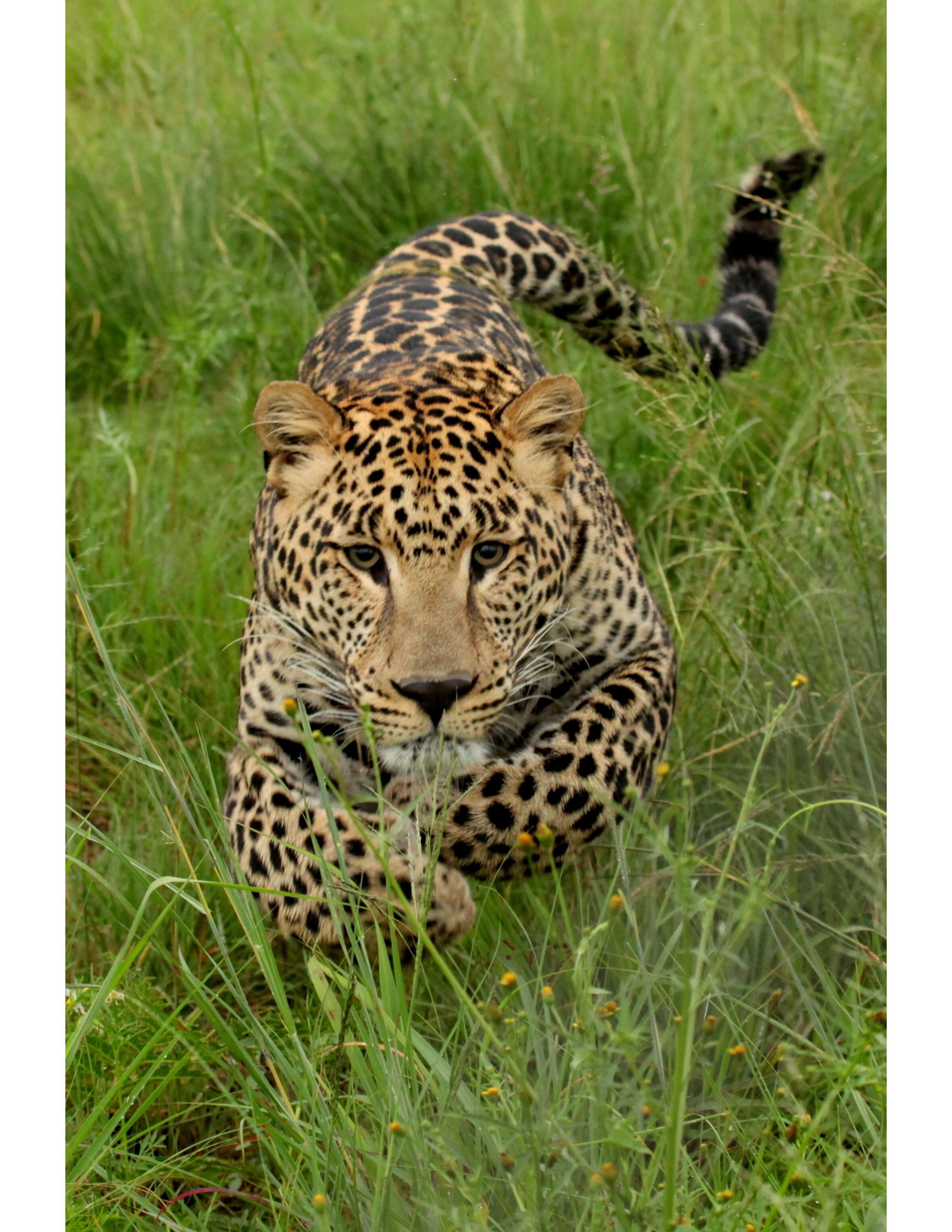 Amòtékun is now a common word in our national socio-political sphere. Even though some people do not know whether Amòtékun is Leopard or Jaguar or Cheetah in English as the name implies the existence of Ẹkun which some say is Tiger. And it has been widely stated that Tigers never existed in Nigeria or even in West-Africa; at least not in the last one hundred years. Therefore, Ẹkun itself, cannot be Tiger, some have argued.

However, my aim in this piece is not to do a wildlife interpretation of the equivalent of Amòtékun in English. There are enough people knowledgeable in that field and who have taken up the duty explain to those who wish to know about Amòtékun. Security is very important in a society, this fact cannot be over emphasized.

There is a plethora of memes all over the social media portraying the Leopard as an astute predator of the Jungle. Whether the Leopard is the best hunter in the carnivora inhabiting the fauna of the South Western States is another subject. But beyond the shallow literature of symbolism, I am concerned with what Amòtékun will become in the future, lest it becomes a predator by the name of the kind of which it is called.

We were discussing on a chat group about Amòtékun and it was stated that Amòtékun is community policing that Nigeria needs and a member of the group residing in USA asked, “How can one vigilante group covering the six western states be closer to the community than one state police for each state?”

Then another senior member of the group queried, “Have you forgotten that the six Yoruba states being manned by Amòtékun was just one Old Western Region and not as big as the state of Texas where you live? Or how many state police outfits has Texas please?”

Then the Texas guy replied thus – “Police units that can operate in Houston, Texas State, USA:

I had to reply and stated as follows –“Na small small na. After Amòtékun, each Yoruba town can start their Kòlòkòlò (Fox) and Ikoko (Hyena) but Amòtékun has to stay first before the Kòlòkòlòs and Ikokos can come.”

Much more than whether Amòtékun will still devolve into smaller units of Kòlòkòlòs and Ikokos, or whether it has united all Yoruba or whether it will produce a new republic out of the present one or whether it is a breeding ground for a loose federation or a confederation, in this piece, I am more concerned with the objective of Amòtékun in the long term. There are lots of problems to be fixed in our public life and security is just one of them.  I am more concerned about the nature of this security outfit whether same will work for the purpose for which it was set up, about its structure, how people are boarded on it and how it is funded. Will it be able to secure lives and properties and not be a threat to same in the long run? What is the vision for Amòtékun in ten years? And in twenty years and in fifty years?

The thing with being reactionary with a solution is that it may be successful in the short run and fail in the long run. It may succeed in solving kidnapping and the menace of herdsmen but what happens afterwards? Will it be effective in the enforcement of our criminal laws post herdsmen problem? How do you recruit people into this outfit? Is it based on merit? How will it be funded? We do not want to have another LAUTECH situation on our hands? Are we ready for regional security outfit? Can we actually be objective about it?

Will the outfit not become like the other security outfits we already have that can be threat to lives and properties? Will the outfit not become an object of political tussle? The governments of the South Western states should tell us how this outfit will work. They should tell us they have better training facilities and a better recruitment process that will ensure they perform better than the police as presently constituted.

Amòtékun needs more than just a wish to do something and ability to give effect to the wish. It needs more critical thinking and well defined objective, mission and a legal base to operate to be successful in the long run or else we will end up just dealing with the symptom of a security menace and not root cause of the problem.