AFFIDAVIT EVIDENCE: OFFENDING PARAGRAPHS WILL BE STRUCK OUT – By Nnamdi Rapheal Anagor 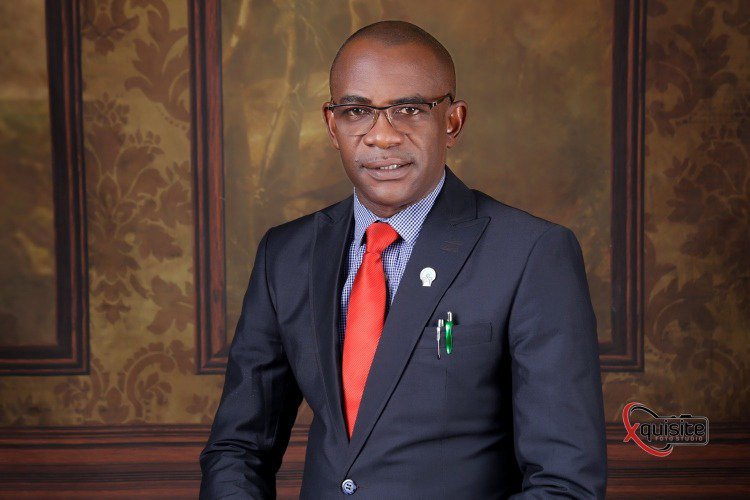 Affidavit evidence is a major type of evidence used daily in the Nigerian jurisdiction. However, there are rules to which the content of an affidavit must comply. Where an affidavit does not comply with these rules, the offending paragraphs of that affidavit will be struck out.

Section 115 of the Evidence Act 2011 provides for the contents of an affidavit. The said
section 115 (1) provides that:

“Every affidavit used in the court shall contain only statement of the facts and circumstances to which the witness deposes, either of his own personal knowledge or from information which he believes to be true.”

“An affidavit shall not contain extraneous matter, by way of objection or prayer or legal argument or conclusion.”

“The problem is sometimes how to discern any particular extraneous matter. The test for doing this, in my view, is to examine each of the paragraphs deposed to in the affidavit to ascertain whether it is fit only as a submission which Counsel ought to urge upon the court. If it is, then it is likely to be either an objection or legal argument which ought to be pressed in oral argument; or it may be conclusion upon an issue which ought to be left to the discretion of the court either to make a finding or to reach a decision upon through its process of reasoning. But if it is in the form of evidence which a witness may be entitled to place before the court in his testimony on oath and is legally receivable to prove or disprove some fact in dispute, then it qualifies as a statement of facts and circumstances which may be deposed to in an affidavit. It therefore means that prayers, objections and legal arguments are matters that may be pressed by Counsel in court and are not fit for a witness either in oral testimony or in affidavit evidence; while conclusions should not be drawn by witnesses but left for the court to reach.”